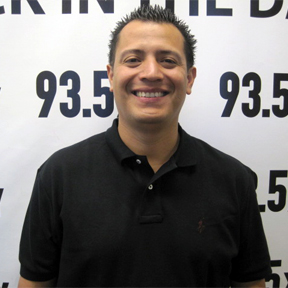 A native to Los Angeles, Dj Vince West was known in the 90’s as the Hip Hop DJ at the house party scenes. Paying his dues at a early age, hard work & a great personality is what gave Vince West his foot in the door to pursue his dream. From weddings to celebrity events, Vince West has done it all. There are a few who could say, “I just rocked a high school and now I’m off to DJ for Kobe Bryant!” Vince West has set himself apart from others by his open format style, hustle and experience through out his 18 years of deejaying.